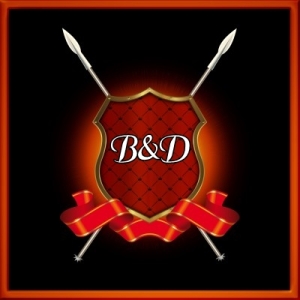 It was a dark and stormy night … no, that’s another tale all together. To tell this story we must travel back in time, to the moment when Patricia approached me about writing together. I had put some feelers out into the universe about teaming up with another writer and, to my delight and surprise, the woman I now fondly call B said she’d love to give it a try.

That, my friends, was the beginning of a special friendship and a great working collaboration.

At that time, we lived a few hundred miles apart — not much has changed in that aspect, except the few hundred is now several thousand. We decided to spend a weekend at a small hotel about halfway between us for several nights to hash out all the particulars. The legal matters were tended to, drafting an agreement with all the important stuff: what we could and could not do, what happens is one of us dies, blah, blah, blah. That was actually the easy part.

It was picking a pseudonym for our partnership that took a while. We scoured our many baby name books (between us we had several), writing down all the names we liked. We considered their origin, meaning, length, where they fell in the alphabet (back then you considered shelf-space and where the author name would place your book in a traditional bookstore), even how it looked when signing a book and sounded when spoken aloud. I think parents could settle on a name for a newborn baby easier than it was to find a name for our new adventure.

For days this experiment went on as we searched for the perfect author’s name. When we’d get close, we’d remember someone else had something similar or had it as a last name, first name, middle name! On and on it went. Then there was the fact that two individuals, though like-minded, could still disagree.

Our little room closed in, the piles of books and papers overwhelmed us. Still, we persevered, unable to give up until we had a name to claim as our own. Okay, it was not that bad; we had a great deal of fun. We talked and laughed, and ate huge amounts of junk food, enjoying each other’s company as we dreamed about our fortune and fame.

Finally, we arrived at Brit Darby, a name we both have since taken to heart, each of us staking claim to her alter ego. Hello, my writing partner is Brit and I am Darby, or as we’re known for the sake of simplicity — B and D. It has become so much a part of our identities we think as one, and even better, we write as one. Even with thousands of miles separating our collaborative efforts, we intuitively read each other’s minds. So much so, it’s downright spooky at times.

It’s not all chocolates and roses, but through all the good and bad, we have each other. That’s what makes writing as a team so remarkable. Two minds, two hearts, two talents — how can we go wrong?

1 thought on “How Brit Darby Began” 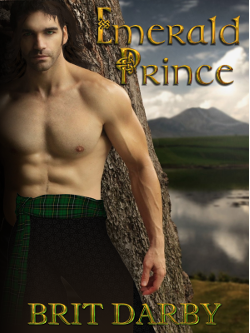